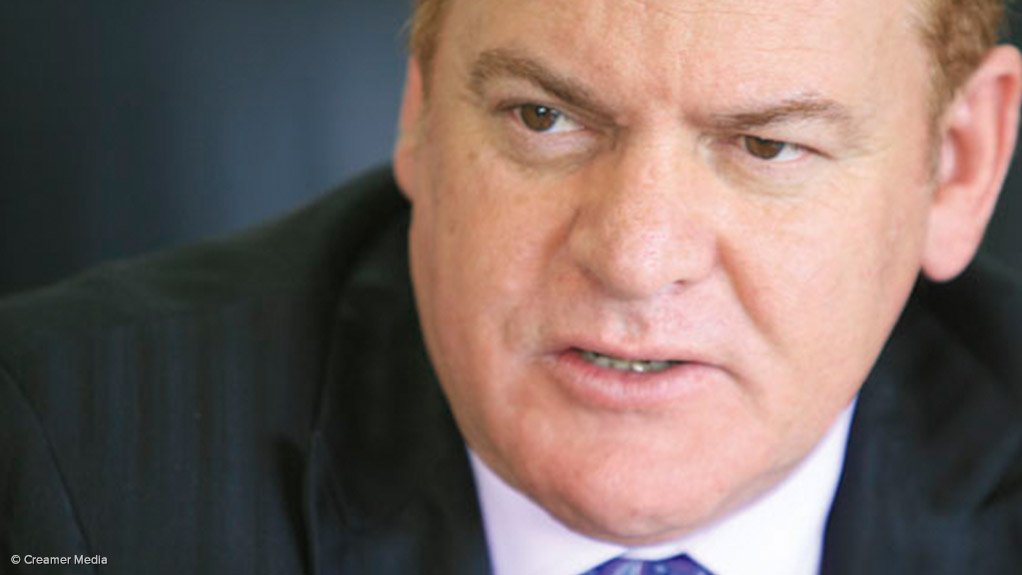 JOHANNESBURG (miningweekly.com) – Gold mining company Gold Fields, which has declared a final dividend of 100c a share, recorded 2019 production which exceeded guidance, along with lower costs and an increased dividend.

All-in sustaining costs (AISC) on the original World Gold Council interpretation were $970/oz and $897/oz on the revised interpretation.

Strong operational performance, an increase in the gold price and lower project capital expenditure drove a significant swing in net cash flow, with $249-million generated during 2019, compared with an outflow of $122-million in 2018.

Mine cash flow for the year, which excludes project capital, was $552-million, compared with $345-million in 2018.

Gold Fields CEO Nick Holland said in a release to Mining Weekly that the company was entering a period of strong operational cash flow, with 2019 marking the end of the company’s  reinvestment programme, which started in the latter part of 2016.

Gold Fields on Thursday completed the placing  of 41 431 635 new ordinary, no-par-value shares with existing and new institutional investors at a price of R90.20 a share. Gross proceeds of R3.7-billion ($252-million) were raised through the placing.

The net proceeds from the placing will be used to continue predevelopment work and commence construction of the high-grade silver/gold Salares Norte project, in Chile.

Salares Norte has an initial 11.5-year life-of-mine and an average yearly production of 450 000 oz of gold equivalent, over the first seven years, at an AISC of $552/oz over the life of the mine.