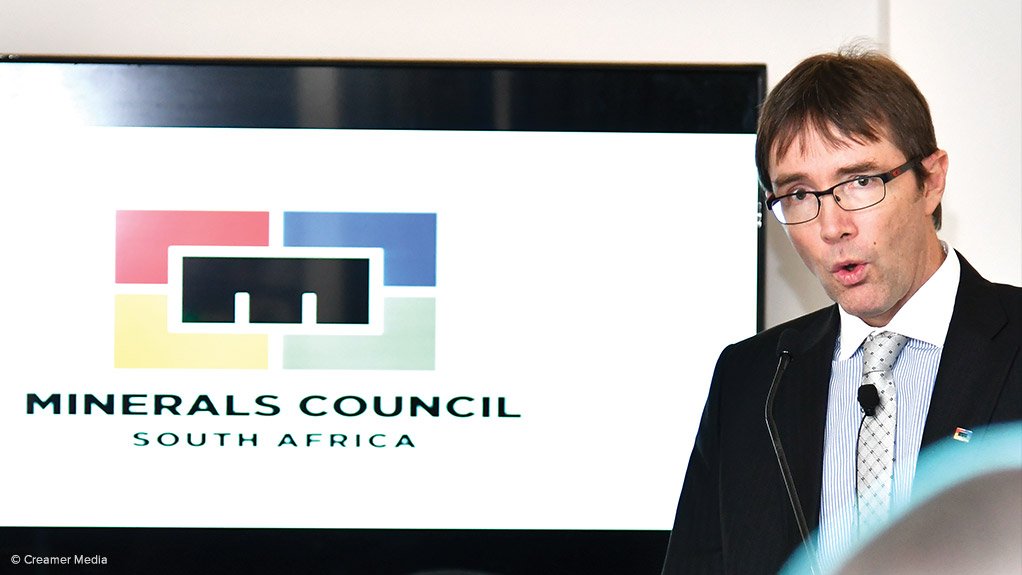 The industry has for years struggled with illegal miners, but over the past year, attacks by organised syndicates on plants to steal concentrate or smelted gold have increased sharply.

Baxter said that, in the past year, the gold industry had suffered nine significant attacks, in which employees and security personnel had been held hostage and assaulted. Two people have been murdered in two attacks, the most recent being an attack at Harmony Gold’s Kalgold plant on Friday morning.

The JSE-listed mining company said that a reaction unit superviser, employed by a contracted security company, was fatally wounded in the attack.

"Due to the additional security measures, no gold was stolen. As the incident is now the subject of an investigation by the South African Police Service, no further information will be disclosed by the company at this time," Harmony said in a statement.

In October, a gang of men armed with automatic rifles took company employees hostage at DRDGold’s Ergo operation near Brakpan, east of Johannesburg, to gain access to the gold plant. DRDGold chief security officer Bart Coetzee was shot dead, and the gang escaped with 17 kg of gold in concentrate worth about R12-million.

Sibanye-Stillwater has reportedly also been raided over the past year, but the gang was driven away by security.

Baxter said that these violent assaults were largely driven by organised crime and that a lack of resources and capacity in the police to deal with the attacks was major threat to the industry.

“Essentially, the industry is under siege. These crimes are hurting South Africa’s investment and economic prospects and urgent action is required.”

Baxter has reiterated the industry’s call for a special policing unit to be established to deal with crimes of this nature. The dedicated unit that was previously in place was disbanded some years ago.

The Minerals Council extended its condolences to the family and colleagues of the security official that was murdered at Kalgold.