2019 was a record year for Australian gold production 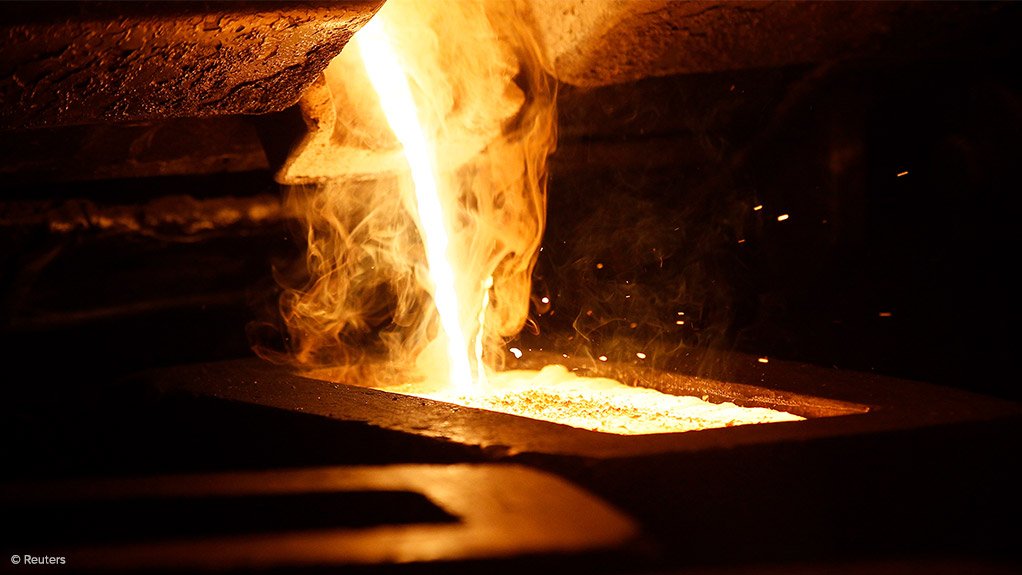 Australian gold miners have been making the most of the record local gold prices, with mines churning out the most-ever gold in 2019.

According the Melbourne-based mining consultants Surbiton Associates, Australian gold production reached an all-time record of 325 t in 2019, exceeding the previous record of 317 t.

The December quarter was also outstanding, with a quarterly record of 87 t achieved in the final three months of the year.

“The record output was due to new projects coming on stream and ramping up production, other operations recovering from poor performances in the September quarter and some increases in throughput and grade,” explained Surbiton director Dr Sandra Close.

Since then the Australian dollar gold price has continued to rise, hitting a record high of A$2 529/oz on February 2020. At a gold price of A$2 400/oz, the 2019 output was worth more than A$25-billion, making gold one of Australia’s major export earners.

“Gold retains a certain safe-haven status and its price often rises with uncertainty,” Close said. “In addition to various economic and political concerns in 2019, lately we are also seeing a reaction to the coronavirus outbreak and its effect on industrial activity in China, plus its effect on the economies of other countries and the impact of reduced global travel and tourism.”

As well as many Australian gold mining companies taking advantage of the rising spot gold prices, particularly in local dollar terms, they also are locking in additional price hedging by increasing or restructuring their hedge books. These, Close said, were rational risk reduction measures to guard against any decline in the Australian gold price.

PRODUCTION IMPROVEMENTS
The Gruyere mine in Western Australia, owned equally by South Africa’s Gold Fields and Australia’s Gold Road Resources, which started up mid-year, ramped up rapidly to reach its full rated capacity, with production of 70 000 oz of gold in the December quarter, an increase of 41 000 oz compared with the September quarter.

“Smaller, less well-known start-ups included Adaman Resources’ Kirkalocka operation in Western Australia, which produced about 10 000 oz in the December quarter and plans an annual output of some 135 000 oz,” Close said.

“As well, Kirkland Lake Gold’s Union Reefs plant in the Northern Territory re-commenced production, yielding 8 700 oz for the quarter and it aims to produce 100 000 oz annually.”

Among those with substantial increases in gold output in the December quarter was Newcrest Mining’s Cadia East mine in New South Wales, which produced 68 000 oz more gold than in the previous poor quarter, while Gold Fields’ St Ives Western Australian operation lifted production by 32 600 oz.

“Kirkland Lake Gold’s Fosterville mine in Victoria, continues to shine,” Close said. “It reported an average grade of an extraordinary 49.3 g/t gold for the quarter, resulting in an increase in production of 33 600 oz, making it now Australia’s third largest operation on a quarterly and annual basis.”

However, despite many positive results, not all operations recorded a better performance. Auralia Metals’ Peak mine near Cobar, New South Wales, was down 15 000 oz, while Evolution Mining’s Cowal (New South Wales) and Mt Carlton (Queensland) mines produced 11 000 and 12 000 fewer ounces respectively, during the December quarter.

Super Pit’s output remains substantially lower than usual, owing to the continuing impact of the large wall slip which occurred in mid-2018. Also, in Victoria several small operations are grappling with the negative effects of a newly imposed gold production royalty.