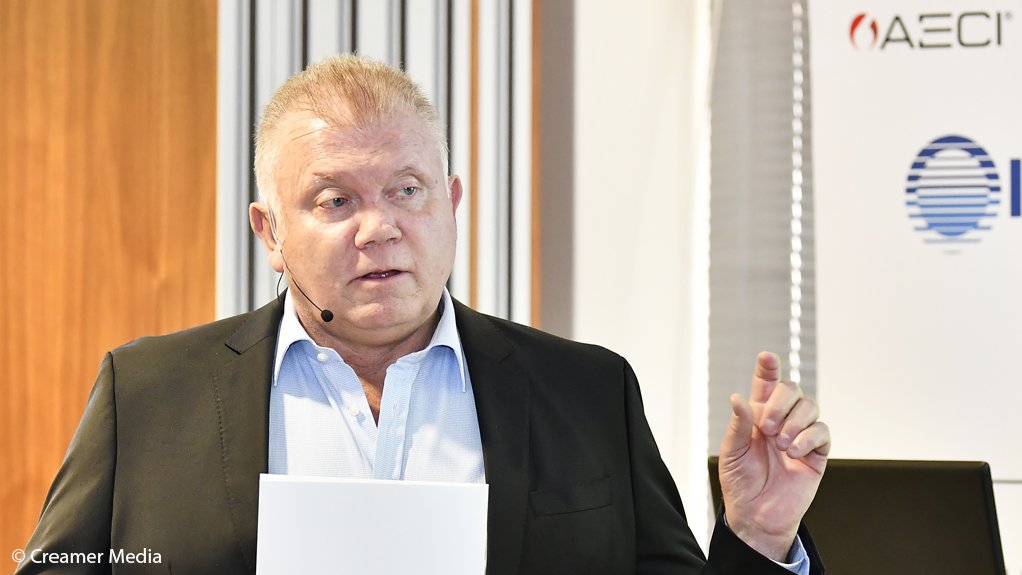 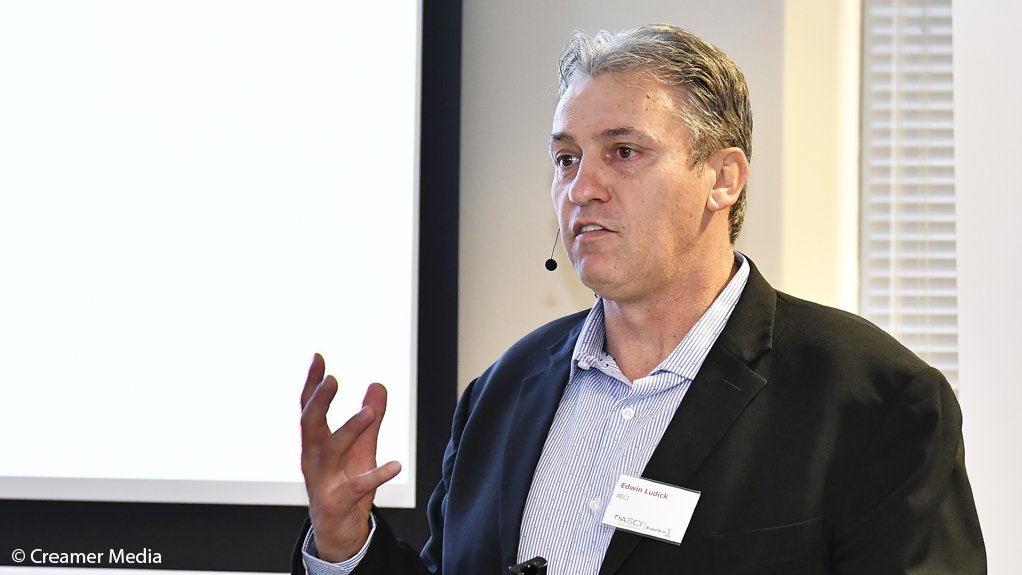 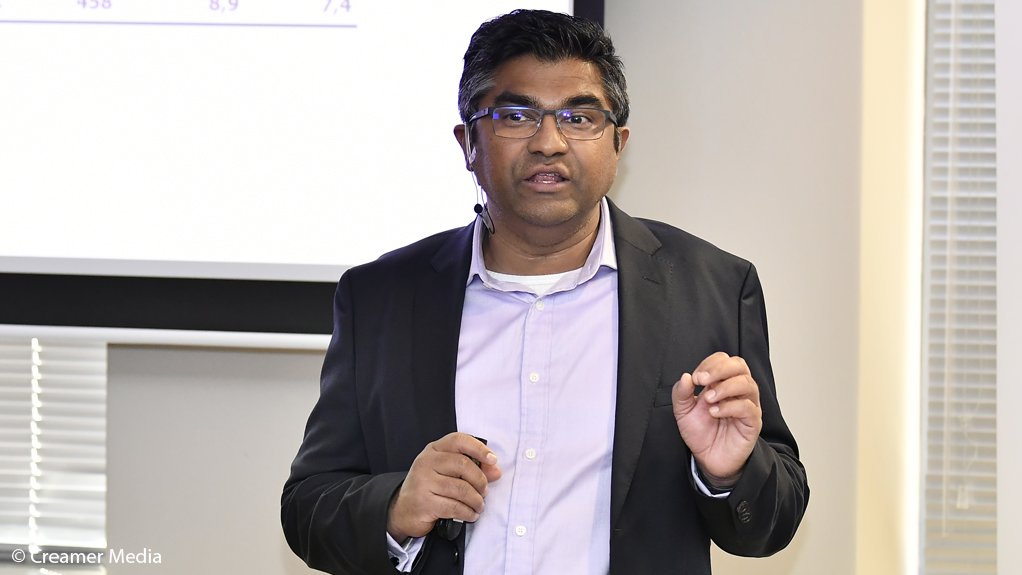 Despite this decrease in earnings, AECI, which is led by CEO Mark Dytor, declared an interim cash dividend of 156c an ordinary share for the half-year period, representing a 5% increase from the 149c a share paid out to shareholders in 2018.

A South African dividend withholding tax of 20% will be applicable to the dividend, resulting in a net dividend of 124.8c a share payable to shareholders who are not eligible for exemption or reduction.

AECI further delivered what the company cited as a “creditable performance” in achieving revenue growth of 14% year-on-year to just over R11.9-billion for the period. This, AECI said on Wednesday, was underpinned by contributions for the full period from the acquisitions finalised in 2018.

These acquisitions include Schirm and Much Asphalt.

AECI further achieved revenue improvements in all of its strategic pillars, with the Mining Solutions segment benefitting from higher sales volumes in the rest of Africa, as well as the weaker rand:dollar exchange rate.

Foreign and export revenue of almost R5-billion accounted for about 42% of total revenue, the company said.

Profit from operations was R826-million, 9% lower than the R911-million posted for the prior comparable period. In this respect, the company on Wednesday said that, among others, the costs associated with strategic realignment projects initiated in the fourth quarter of 2018 by AEL Intelligent Blasting in the Mining Solutions segment and by ImproChem, had negatively impacted on profitability in the six months under review.

By the end of the period, AECI had to pay an aggregate nonrecurring cost of R156-million, with the total cost of these projects amounting to R204-million. During a presentation on Wednesday, Dytor said the R156-million nonrecurring cost was a one-off payment and that it would be recouped within the next six months.

Further, changes in significant accounting policies also influenced the chemicals and explosives company, while noncash amortisation of identifiable assets in the amount of R23-million, in aggregate, was recognised through the power purchase agreement for both Schirm and Much Asphalt in the first half of this year.

Power supply constraints in South Africa in the first quarter also impacted on the company, curtailing some of AECI's own operations. However, power supply challenges had also resulted in adverse consequences for customers in some sectors serviced by AECI.

Of the company’s six segments, Mining Solutions achieved considerable growth on the African continent, with 59% of the segment’s revenue generated outside of South Africa.

The benefits of AECI’s portfolio and geographic diversity were seen during the period, AEL MD Edwin Ludick said on Wednesday, noting that this was reflected in an 11.4% increase in the segment’s revenue to R5.5-billion.

Volumes in South Africa’s mining industry, however, continued to decline, he lamented.

Speaking to the review of problematic areas in South African mining for the company, Ludick said that, in an attempt to have AEL remain a “sustainable and responsible local supplier to the South African mining industry and being aligned to the new Mining Charter”, the company would continue with its “Get Healthy”, “Get Strong” and “Get Business” phases.

This will see the Mining Solutions segment restructure into a “leaner organisational structure”, with fewer executives and managers, streamlined support functions and a resized manufacturing complement.

The company’s Mining Solutions segment would also be “fully compliant” with the new air emissions regulations by 2020, Dytor averred.

Meanwhile, AECI’s Water and Process segment – which “remains a key pillar” for the company – would also undergo the “Get Healthy”, “Get Strong” and “Get Business” initiatives, Dytor said.

The Water and Process segment also saw the initiation of AECI’s “Water Security for Africa” project, with revenue having increased by 4.3% to R707-million during the period under review.

With regard to AECI’s Plant and Animal Health segment, CFO Mark Kathan said “good progress” was being made in shifting volumes at Schirm to fine chemicals.

AECI received its equivalence report and registration from the European Union (EU) authority last month, which meant that product registrations for 20 EU countries, by customer, would be completed by the first quarter of 2020.

The recovery of costs in this respect would occur in the latter half of this year, Kathan said. Revenue for the Plant and Animal Health segment increased by 16.3% to nearly R2.2-billion.

Meanwhile, Dytor said AECI was trying to find opportunities within the Food and Beverage sector; however, considering that opportunities were currently limited, the company would re-evaluate its strategy and approach to managing this segment.

Notwithstanding a weak consumer trading environment and margins having remained under pressure during the six months under review, this segment increased its revenue by 16.7% to R664-million.

The Chemicals segment is expected to continue generating cash, despite flat volumes as well as poor market sentiment and production closures at customers. The Chemicals segment increased revenue by 21.2% to R2.8-billion, with Much Asphalt having performed above expectations during the period under review.