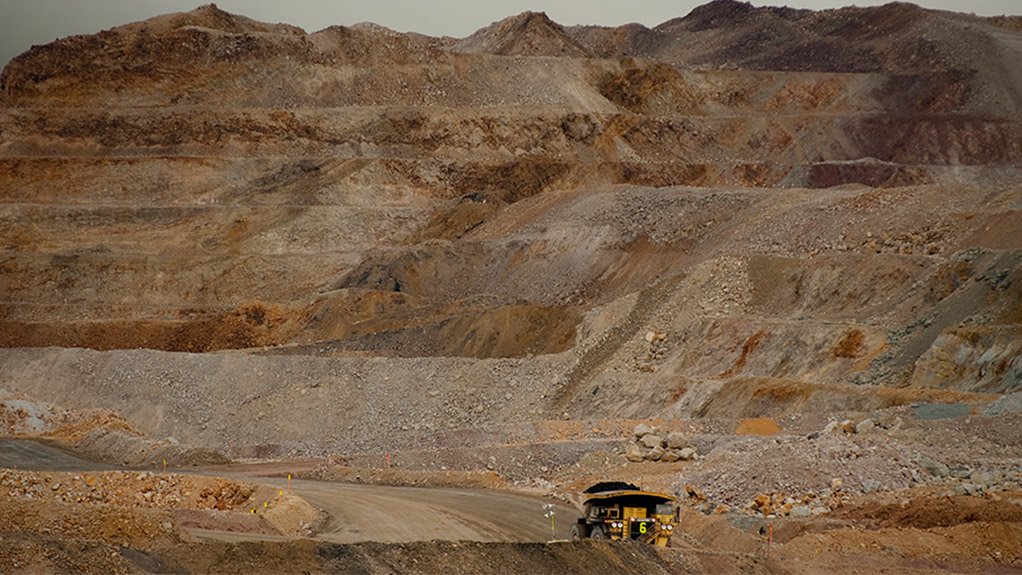 LIMA  – Peru may be on track to record its first annual economic contraction in over two decades as the world's second largest copper producer is hammered by the impact of a global coronavirus pandemic hurting commodities demand.

Around the country miners have been forced to slow or suspend operations with the government strictly curbing movement and activity with military presence on the streets to halt the virus with 416 confirmed cases so far.

The government of President Martin Vizcarra has decreed a state of emergency and a nightly curfew for 15 days that ends in late March, some of the most drastic measures among Latin American countries to fight the virus.

Economists and analysts said that this could drag the country's $220-billion economy into negative territory for the year, which would mark the first drop since 1998.

He said that if the quarantine was extended up to 30 days, it could mean the economy contracts 3.5% this year, a sharp drop from a government forecast of 4% growth made late last year.

The biggest hit has come from tumbling copper prices which have fallen by around a fifth in the last two months as the virus has spread globally after initially emerging in China, the main buyer of Peruvian copper.

Phase Consultores said that while things may improve in the second half of the year, the annual drop could be around 2.5%. The government has recognized its most recent forecasts are out-of-date and will likely release new ones later this month.

Goldman Sachs said in a report this month that Peru's reliance on commodity exports left it highly exposed, and cut its growth forecast for the country to zero.

Vizcarra, whose popularity has jumped with many supporting his tough measures, announced this week a roughly $4.55 billion package help protect the local economy. The central bank has also cut rates to the lowest level in a decade.

Peru's economy, one of the region's most stable, does still have decent levels of foreign reserves, inflation remains in check and it has some of the lowest debt levels in the region.