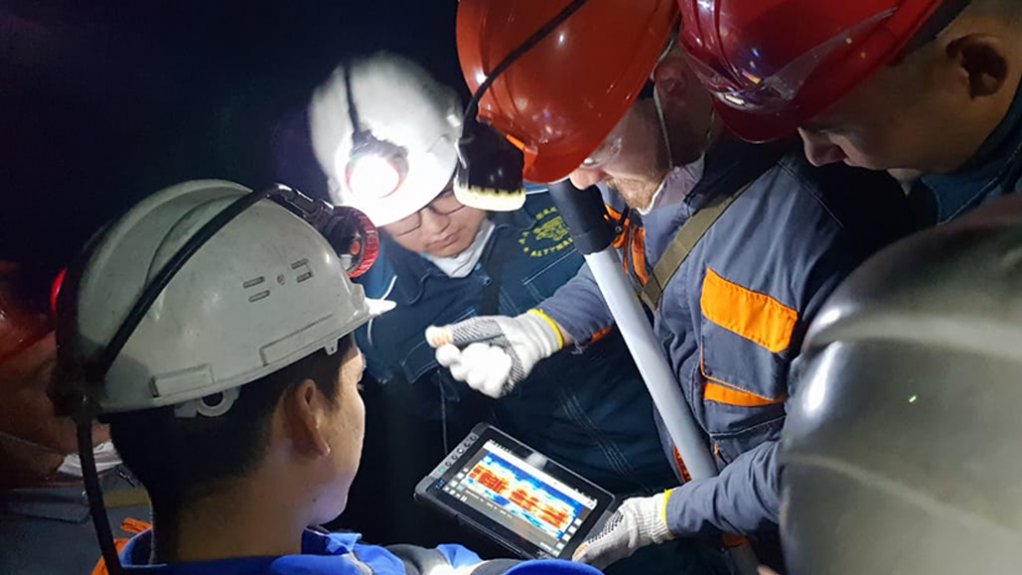 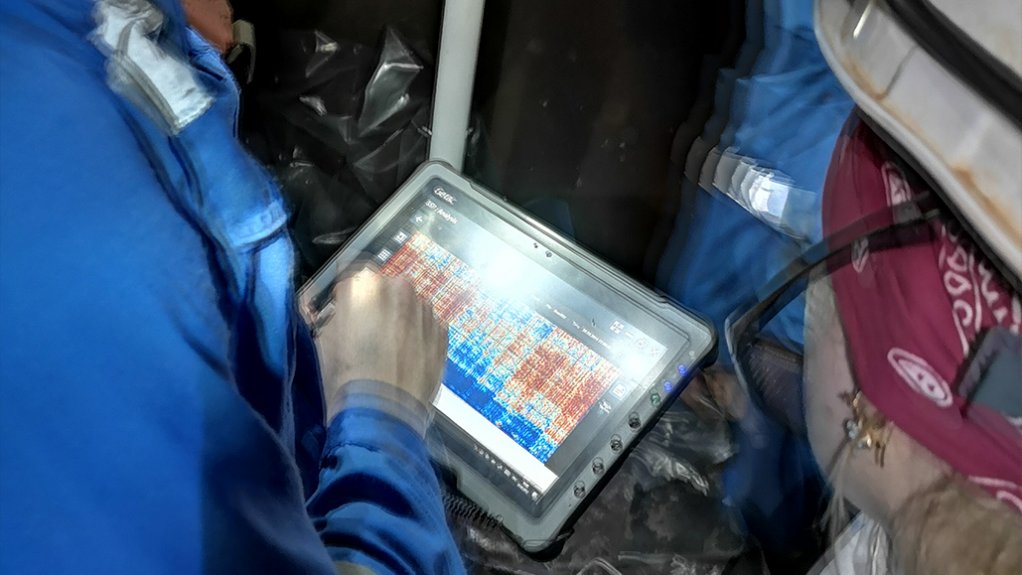 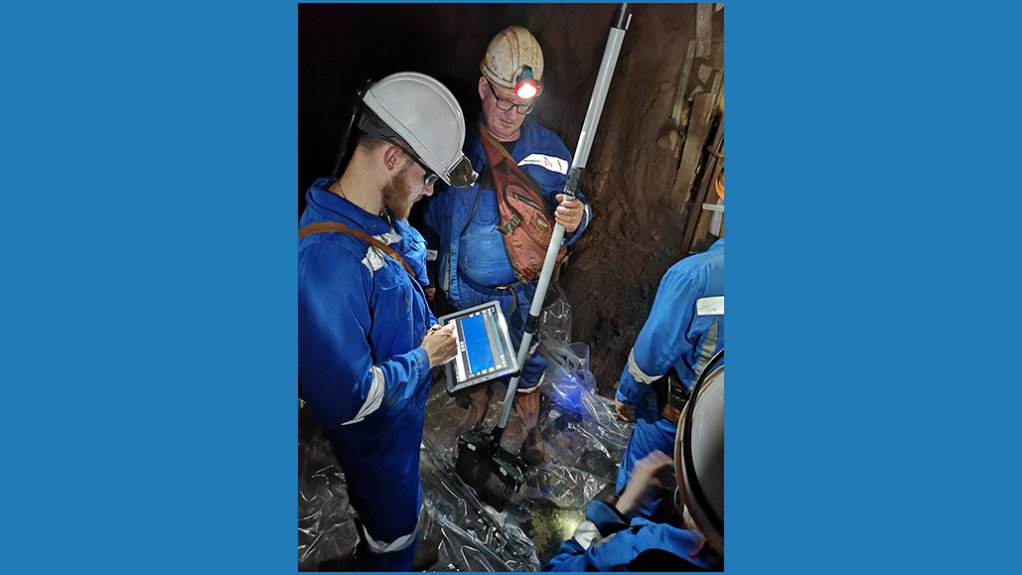 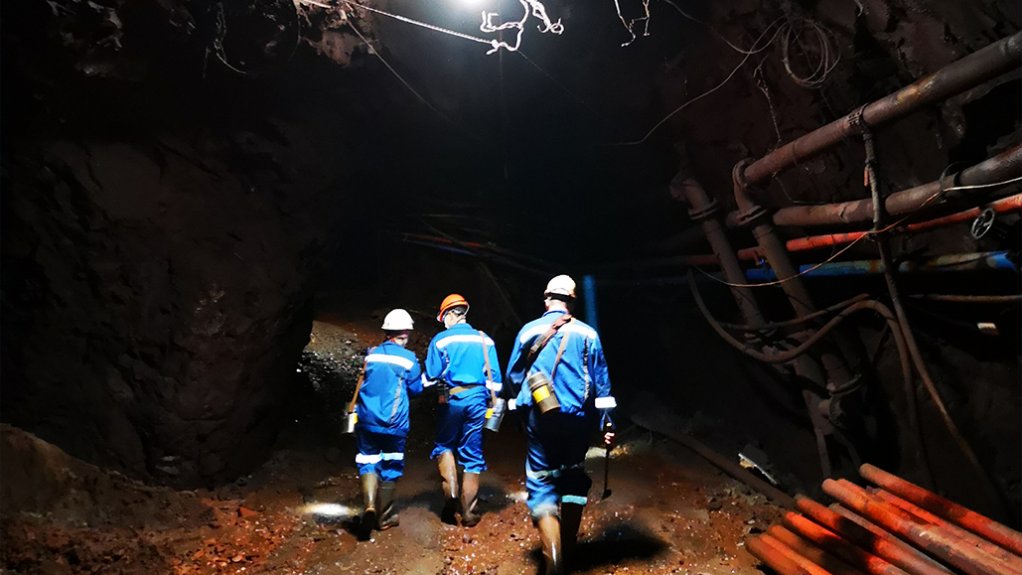 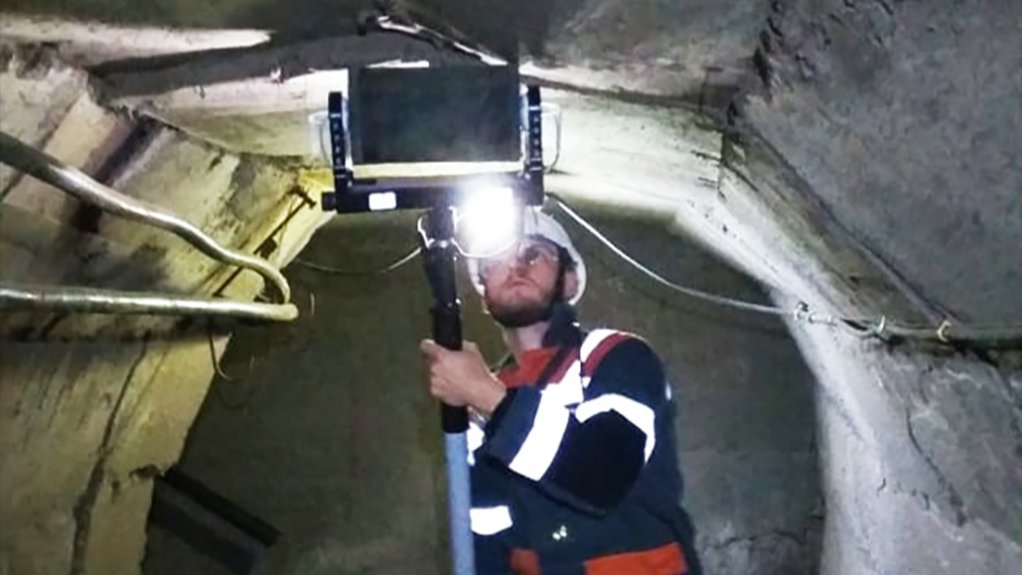 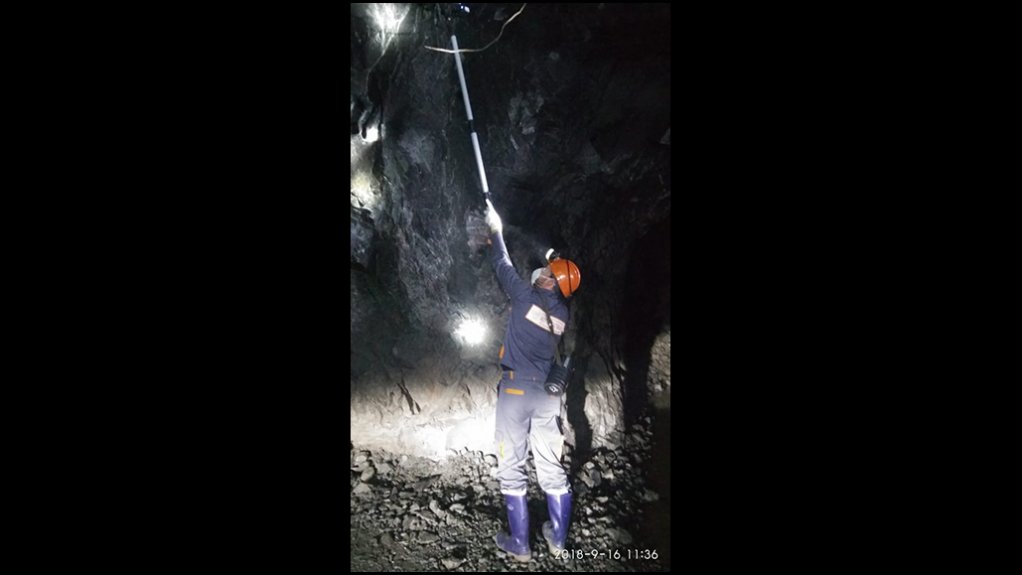 South African radar solutions developer Reutech Mining and Russian mining solutions provider VIST Group teamed up with Getac Technology Corporation to put together a Sub Surface Profiler (SSP) that detects areas of risk with pinpoint accuracy, protecting the safety of miners without interfering with their work.

As the largest nation in the world with a landmass of over 17 million square kilometers, Russia has the largest mineral reserves, and is the second top exporter of rare earth minerals. By some estimates, the value of Russia’s untapped resources is a staggering 75 trillion U.S. dollars.

The domestic production of mining equipment in Russia has not caught up with its mining industry. Soviet-era machinery is still a common sight in many significant mines. Unlike the oil and gas industry, mining equipment is not under sanctions in Russia. Demand is growing for foreign-sourced, high-tech mining solutions.

One area of intense interest is the application of predictive analytics in workplace safety. Mining accidents claim the lives of thousands of miners each year. A common type of mining accident is the collapse of underground tunnels due to anomalies in the rock formation. Fractures may appear as cracks on the walls or ceiling of the tunnel, but in worst-case scenarios, the fissure may be hidden beneath the surface, and remain undetected until it is too late.

Traditionally, visual confirmation—that is, the naked eye—is used to spot visible fractures, and ground penetrating radar (GPR) is utilized to seek out invisible cracks. Conventional GPR is pulse-based. It uses high power electromagnetic pulses to penetrate up to 200 meters of solid rock to look for anomalies. However, the results are not always accurate. Failure to detect dangerous cracks may lead to catastrophic cave-ins, while incorrect risk identification incurs the double cost of production being interrupted and preventive measures being wasted. A more accurate solution is sorely needed to ensure safety without negatively impacting productivity.

The sensor itself looks like a roller on the end of a long stick. The operator inspects the safety and stability of an underground mining tunnel by rolling the sensor over the walls and ceiling. The sensor emits radar waves that can penetrate up to 10 meters of rock. The data is transmitted via Wi-Fi to the Getac F110-Ex, which the operator carries in a backpack. Powered by the Windows 10 operating system and Intel® Core™ i7 processor, the F110-Ex runs predictive analytics software that quickly turns the data into a colorful 2D image of red, yellow, and blue hues. The warm red and yellow colors denote safe areas of solid monolithic rock, while the cold blueish colors show hollow areas within the rock formation. If these invisible fractures are determined to be dangerous, a work detail can be immediately dispatched to cordon off this section of the tunnel and reinforce weak walls or ceilings with support structures to prevent cave-ins.

The F110-Ex is uniquely suited for this scenario due to its ATEX and IECEx Zone 2/22 certification, enabling the device to operate where there is risk of potentially explosive dusts or gases. Because cables may restrict the operator’s movement, and due to the ATEX and IECEx certifications, data is transmitted from the sensor to the tablet via the F110-Ex’s powerful Wi-Fi. The Windows 10 operating system and Intel® Core™ i7 processor allow the F110-Ex to analyze the data instantaneously. The information is clearly shown on the brilliant 11.6” display.

The F110-Ex is fully rugged and certified to MIL-STD-810G, IP65, and MIL-STD-461G standards, so it can withstand accidental bumps and drops. It can operate in temperature as high as 60°C and up to 95% relative humidity (non-condensing), which is important in underground mines that can get incredibly hot and humid. It runs on state-of-the-art dual lithium batteries that have no trouble powering the tablet for a full work shift. The F110-Ex weighs only 1.49 kg; coupled with the sensor, which weighs around 4.5 kg, the total SSP package is about 6 kg, making it very easy and convenient for the operator to carry around in underground tunnels.

The fact that the F110-Ex is safe to use in the volatile and dusty environment of underground mining, yet still possesses the computing power to immediately turn radar data into a 2D image of the rock formation, is nothing short of revolutionary. Tablets that were previously tried simply lacked the processing power for real time analytics. Instead, the data inside the tablet had to be physically carried back to the office and uploaded to more powerful computers for analysis. This extended the lapse between inspection and follow up action by many hours, even days. Such a delay could be disastrous if the fracture was actually very dangerous.

The F110-Ex delivers the analysis on-site in real-time. This allows for dynamic decision-making: operators can quickly determine if preventive measures should be taken to secure the tunnel, or if the area is in fact safe to work in. Workplace safety is ensured while minimizing disruption to production.

The F110-Ex’s ultralight weight of 1.49 kg is another major advantage. Excavation sites are huge plots of land, and tunnels extend for kilometers underground. Equipment that is convenient to carry around is ideal. Competing solutions on the market weigh up to 27 kg. In comparison, the tablet and radar package designed by VIST Group weighs around 6 kg, which is 78% lighter.

“Getac F110-Ex delivers high-end, lasting processing abilities in an ergonomic and rugged package. Its durable body can withstand moisture, dust, extreme temperatures and drops which are common challenges in the underground mining industry without being bulky or heavy. The version we use comes with Intel Core i7 processors, so there's plenty of power here to quickly move through computation-intensive applications while increasing overall power efficiency, and a dual battery system means you can easily swap them out without having to pause, thus extending the work time of the solution. Reutech Mining SSP perfectly fits with Getac F110-Ex rugged tablet in a package that provides incomparable real-time geotechnical risk management in underground mining,” says Aleksei Medvedev, Head of Project at VIST Group.

VIST Group has already introduced the SSP solution to mines throughout Russia. Getac F110-Ex is set to become part of a new, high-tech mining solution adopted by the vibrant Russian mining industry.