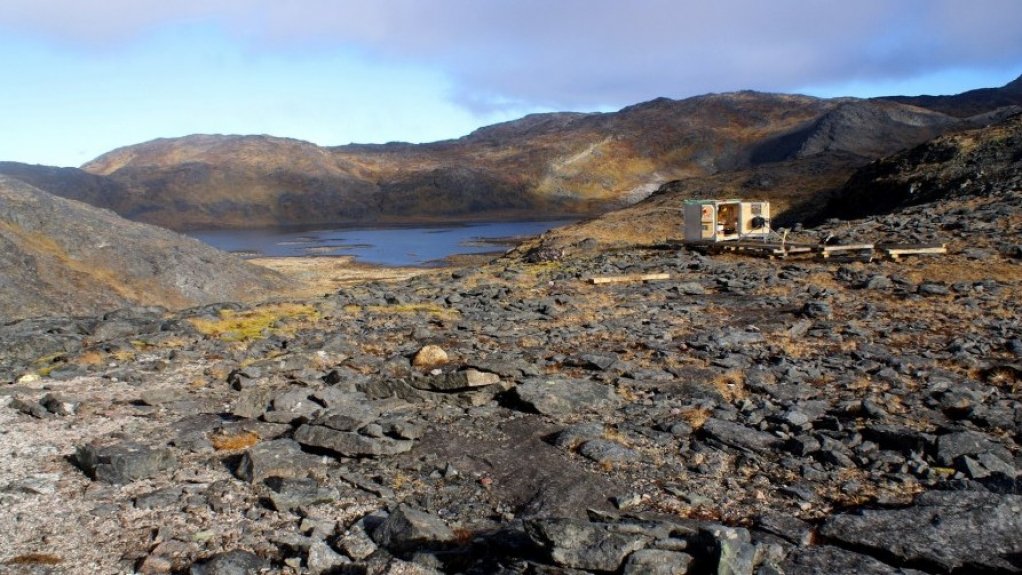 PERTH (miningweekly.com) – An optimised feasibility study into the Kvanefjeld rare earths project, in Greenland, has estimated a $31-million increase in annual revenue, at current rare-earth prices.

ASX-listed Greenland Minerals on Wednesday reported that the optimised study had estimated an 8% increase in rare-earth recoveries, to 94% within the refinery circuit, compared with the original feasibility study calculations in 2016.

The increased recoveries will result in the production of 32 000 t/y of rare-earth oxide, at a processing rate of three-million tonnes a year.

The optimised study also estimated a 40% reduction in operating costs of $252.1-million a year estimated in the original feasibility study, while unit costs have been reduced to around $4/kg of rare-earth oxide, compared with the $11.18/kg estimated in 2016.

“Recoveries and operating costs have now been finalised for the optimised Kvanefjeld feasibility study, and the results are exceptional. The low operating costs reflect the large output and simple, highly-efficient processing that are key project advantages,” said Greenland MD John Mair.

“Substantial improvements to flotation performance result in a higher-grade, lower volume mineral concentrate, reducing the scale of the refinery circuit. This is complemented by further simplifications to the refinery circuit, reduced reagent consumption, and improved rare-earth recoveries.”

Mair noted that the outcomes positioned Kvanefjeld as one of the lowest-cost, highest margin undeveloped rare earth projects globally.

“The case continues to strengthen for Kvanefjeld to be developed as a major supplier of magnet metals critical to the electrification of transport systems, wind energy and green technologies.”

Based on the current 108-million-tonne ore reserve, Kvanefjeld could have an initial mine life of some 37 years. The current ore reserve accounted for only 11% of the project’s mineral resource estimate.