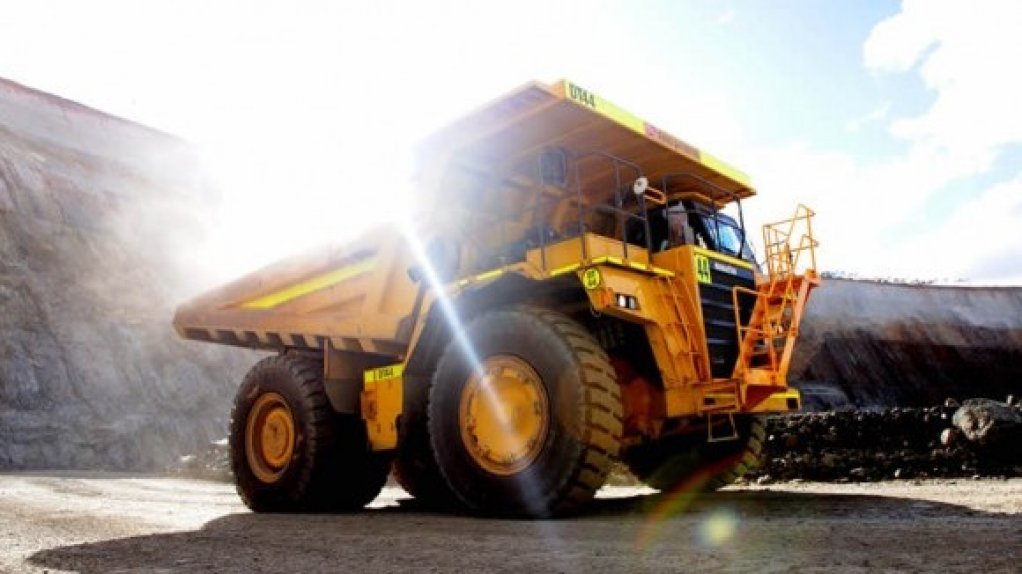 PERTH (miningweekly.com) – The board of nickel miner Western Areas has given the green light to the Odysseus project, following a positive definitive feasibility study (DFS).

The DFS into the Cosmos Odysseus project, in Western Australia, confirmed that the project would produce on average 13 000 t/y of nickel-in-concentrate over an initial ten-year mine life, based on an ore reserve of 8.1-million tonnes, grading 2% nickel for 164 000 t of nickel.

The DFS estimated a pre-production capital cost of A$299-million, including contingency with the pre-tax net present value estimated at A$418-million and the internal rate of return at 28%, based on a nickel price of $7.50/lb.

The project is expected to deliver earnings before interest, taxes, depreciation and amortisation of $1.24-billion, and an average free-cash flow of some A$130-million a year.

The DFS compared with a 2017 feasibility study, which estimated that the project could average 12 000 t/y of nickel-in-concentrate over a mine life of seven years, at a capital expenditure of between A$190-million and A$210-million.

Western Areas said on Monday that the DFS considered a shift in operating methodology, which culminated in a larger, longer life project, which delivered substantially improved economic outcomes.

MD Dan Lougher said that the DFS was an “excellent outcome” for the company, with a decision to mine placing Odysseus as one of the few new global nickel sulphide operations scheduled to come on line around the same time as the forecast uplift in nickel demand for batteries contained in electric vehicles.

“With the board making the decision to mine, the capital expenditure outlays are relatively minor over the next 12 to 24 months. This provides significant optionality to the company given that we are able to fund these costs from our cash reserves, which are currently in excess of A$150-million. In fact, the major pre-production expenditure, totalling A$162-million, is not required unto 2022 and 2023,” Lougher said.

He noted that while the funding was not a short- or medium-term matter to be addressed, the company has fielded expressions of interest in providing offtake finance, unsolicited non-binding and incomplete interests in purchasing a direct minority stake in the project, and other funding mechanisms.

“No decision has been made in this regard, given it is not an immediate priority for the company, but it does positively reflect the demand and interest for new nickel sulphide operations and provides operational funding options for the company.”

Lougher said that there was also upside opportunity to grow the mining inventory around the Odysseus operation, with Western Areas to start optimisation studies on how to integrate the substantial nickel tonnes at the AM5 and AM6 deposits, for additional mine life.

“These deposits alone contain 57 600 nickel tonnes in the indicated mineral resource, situated immediately adjacent to the planned Odysseus underground infrastructure, and we are also confident in additional opportunities to expand the resource base and mine life.”

The A$32-million early works programme, which Western Areas approved in April, would be completed by July 2019. Western Areas would look to engage mining contractors and other key suppliers for the construction of Odysseus.

The company would also work to complete the acquisition of second-hand shaft haulage infrastructure, while continuing discussions regarding offtake options with various parties.