Xolobeni judgment to be appealed 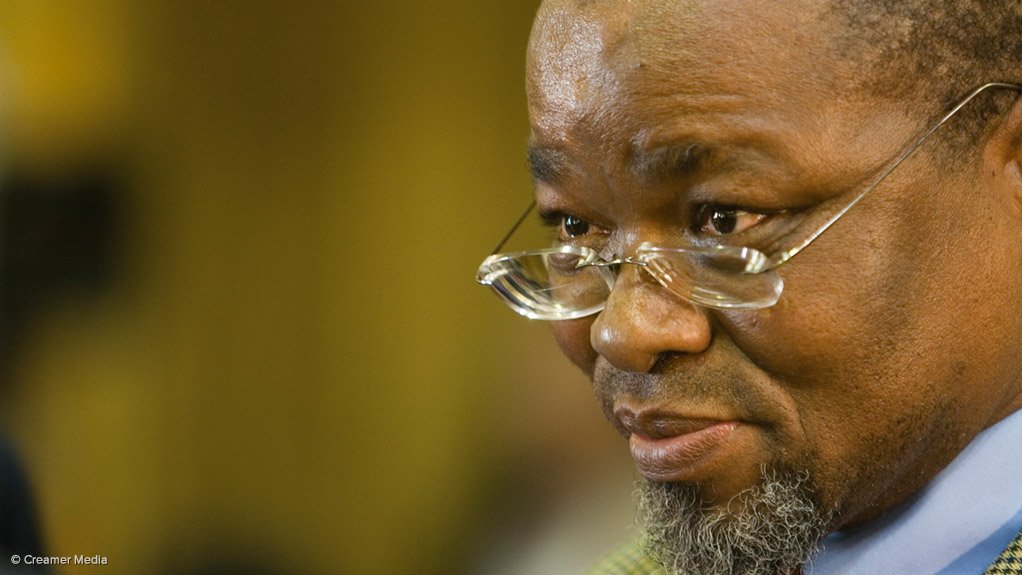 TSHWANE (miningweekly.com) – Mineral Resources Minister Gwede Mantashe confirmed on Wednesday that he was going to appeal the Xolobeni judgment of the Pretoria High Court.

That judgment, in November, held that the Mineral Resources Minister could not award a mining right at Xolobeni (in the Wild Coast region of the Eastern Cape province) unless the "full and informed consent" of the community had been obtained.

Mantashe stressed that he approved of the main thrust of the judgement. The appeal would be on two grounds only. He affirmed that if the full judgment stood, there would be "chaos".

The elements of the judgment that will be appealed will concern the authority to issue mining licences and the status of the Mineral and Petroleum Resources Development Act (MPRDA). He affirmed that the judgment took the awarding of mining licences away from the Department of Mineral Resources and gave it to local communities. And it subordinated the MPRDA to other legislation.

Mantashe was delivering the keynote address at a book launch function of the Mapungubwe Institute for Strategic Reflection, in Pretoria. During his address, he also stressed the importance of mining companies having healthy relations with the communities adjacent to their operations. The book that was launched was The Future of Mining in South Africa: Sunset or Sunrise?.